Our colleague, Frigyes Vanden Auweele  will be working at Anfield road from next season on. He signed a 2 year contract with Liverpool FC as 'Head of Osteopathy'.

Frigyes already gained experience at the highest level with the world tour cycling team Trek-segafredo. He was the regular osteopath here and was in charge during all the spring classics, but also during major tours such as the Giro d'Italia and the Tour de France.

He was also a medical staff member at OHL and VHL since 2006 and was partly responsible for the injury prevention and treatment of the players of the A-core and Under-23 teams.

At LMent he was responsible for the guidance and treatment of various top athletes from different disciplines.

As of July, he will start working at LFC. A nice compliment to his earlier work and also a huge challenge!  Frigyes will therefore no longer be available at LMent, his duties will be transferred to Bert Mensaert and Jelle Ceuleers. 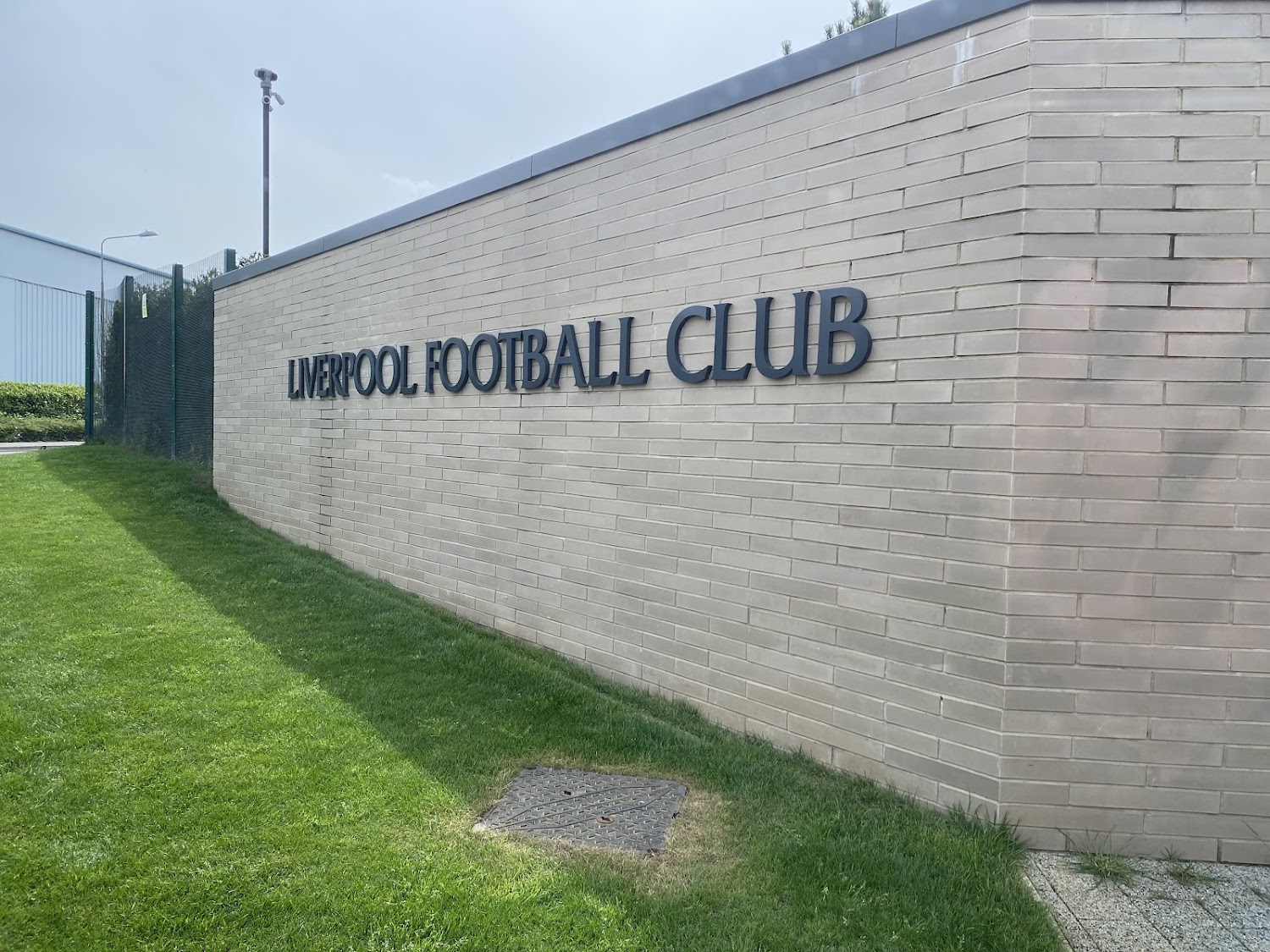 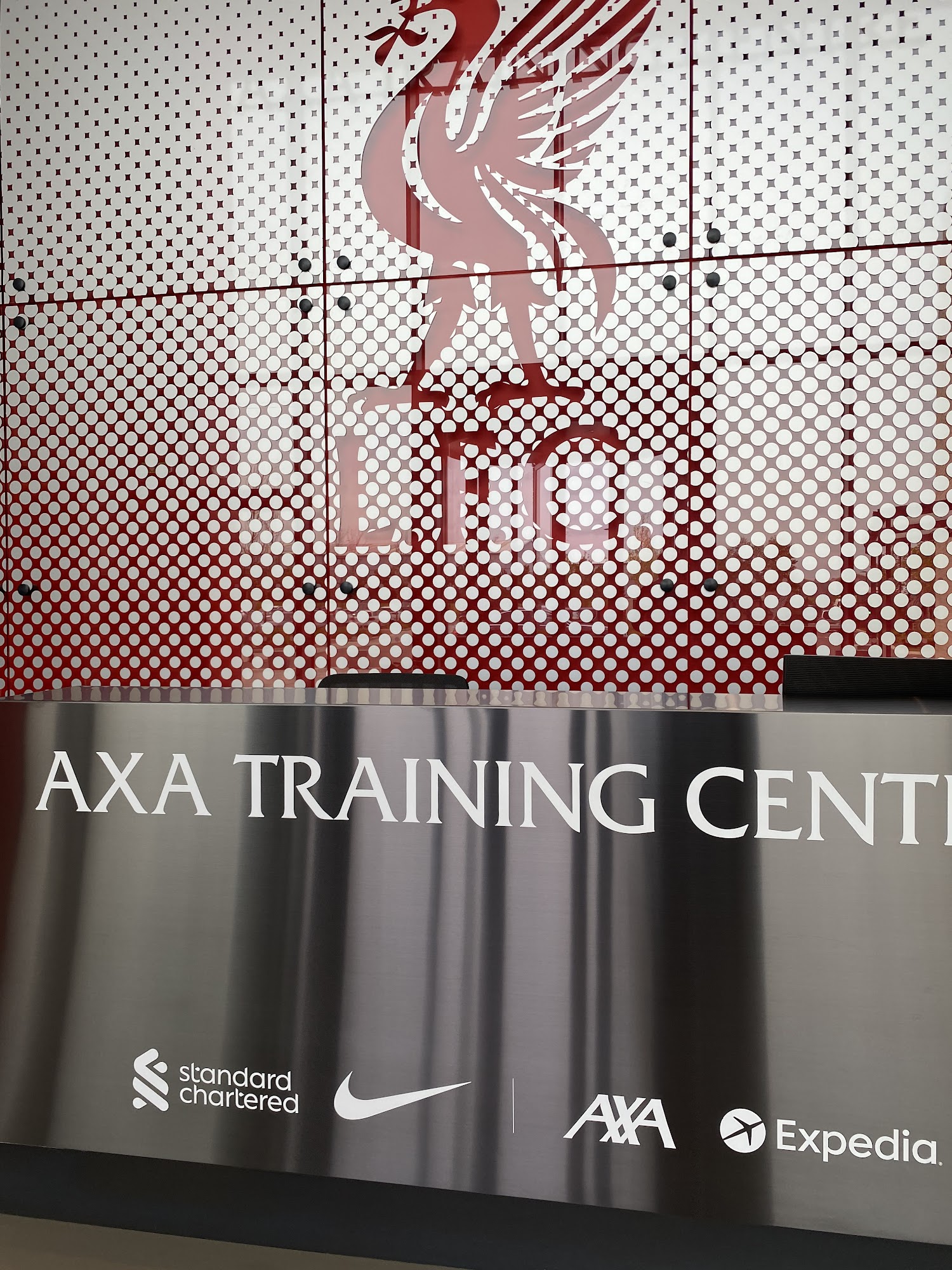